My prediction for a codeless enterprise software future 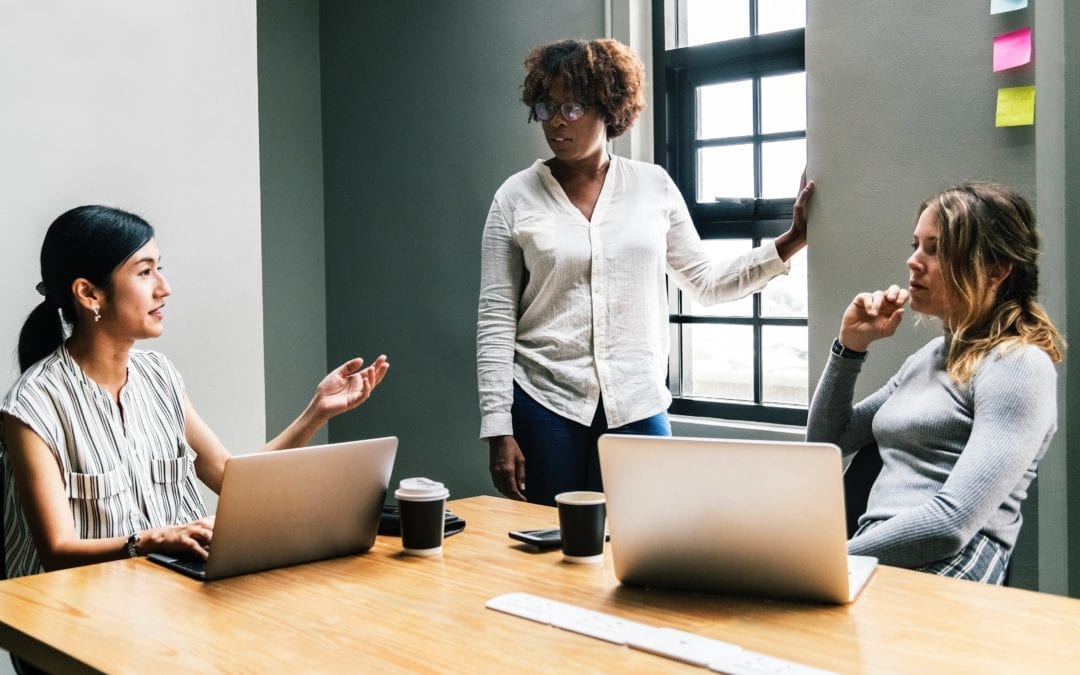 No-lo code is about creating applications without needing to see or use software code. Given that most of us were not born with coding superpowers that might considered be a good thing. In this article, I predict the rapid adoption of codeless enterprise software platforms in the very near-term and give my reasons why.

I write a fair few business books on or around the subject of enterprise IT, but rarely do I make predictions. Being English, I’m naturally cautious. But I think this year we will start to see the first shoots of a codeless programming future, where robots and wizards take over from humans on the majority of enterprise software developments.

I don’t see this change as a bad thing. People who know me will say I’m an optimistic person with a positive outlook. That’s probably why I think technology can be a good thing for humanity. It causes me to think a lot about future enterprise IT trends, and when and how they will play out.  I’ve gotten quite good at making mid-term projections.  In truth, big leaps are not ‘so big’ when you research as much as I do.

It’s strange to think how things have changed in the enterprise computing industry over time and to reflect on those moments when hype curves finally kicked-off, or disappeared without a fizz and bang, like flat party balloons. That said, I’m pretty confident about the impact of this one, and the fact it will happen very soon.

Examine past predictions and it’s apparent that humans aren’t very good at predicting the future of enterprise tech. Many of us still remember the ‘millennium bug’ panic that happened at the turn of the century with many IT pundits expecting hundreds of computers to simply stop working at the gong of Big Ben at midnight.  It led to lots of IT leaders holding their breath when the moment came, and plenty of overtime in IT departments, nothing more.

In this article I’m going to make some more predictions, or at least, recap on those I’ve already made, some of which still haven’t happened yet.

Agility became the subject of my first book – Agilization – that I started writing in 2002 after a couple of years of management consulting in Europe. I became convinced that organizational agility was hampering growth in the businesses I was working for more than they knew (or at least were prepared to do something about). The challenge they faced was the intransigence of departmental and IT leaders prepared to consider a new way of working. Back then, practically everything in the business was hard-coded. Exec teams saw their organization chart as a true reflection of their organizational design, they were buying ERP systems that were a blue-print design that every other competitor was also adopting. The idea of agile workforces, agile IT, agile business models seemed ‘out there.’ This year, with COVID-19, we’ve seen the agile organizations come to the fore and pounce on the market changes is is causing. Some have moved into completely new industries within a matter of weeks. Meanwhile, other organizations that have been slow-to-adapt have seen their business opportunity drift away. They appear helpless in the face of a sudden and dramatic change to market conditions.

The first decade of the century was very much in the clouds. I wrote my second business book on cloud computing – Cloud Coffee House – in 2004 and the idea of cloud computing started to make waves in 2006-8 thanks to the efforts of companies like Google, Amazon and Microsoft bringing affordable cloud computing packages to the masses. I suggested cloud computing was going to be the future of enterprise computing. This at a time, when the idea of running apps beyond the firewall was a weird notion! It’s now hard to imagine companies used to buy hardware boxes like IBM AS/400s to sit in purpose-built server rooms and run their business from. Cloud computing is not here to stay.

This prediction I actually wrote about back in my book, ‘Social Operating Systems’, in 2006-7 but I still think it works. I called it the ‘Thoughtful Web’, or – ‘the computer system that knows you.’  Instead of people spending their days snacking on the web, furnishing their curiosity with google searches, your computer predicts what you want and starts making recommendations.  And when it looks for answers, it already knows your preferences, attitudes, values, etc. so it can negotiate with providers on your behalf.  Tech innovation might well reach the point in this decade when it’s not clear if the computer is acting on your behalf, or just happens to be the reflection of your digital self.

The last decade has been all about the rise of robots, both the hardware kind and the software kind.  We’ve seen mad investments in Robotic Process Automation (RPA),an acronym that finally made screen scraping sound cool, and subsequently the popularisation of artificial intelligence technologies. It’s now hard to imagine any software company getting seed investment without AI in its roadmap. It’s a pretty good feeling to write a book and then see most of the predictions pan out in real life.  I managed to predict the enterprise IT hits of the last two decades bang on the money.   Okay, so Gartner did play around with the hype terms a bit but generally the text I wrote back in 2004 is now old news. So, I’m going to ‘do a Gartner’ and project out the next two decades and see how I fair.

My 2020 prediction – The era of no-lo code enterprise software

This decade, I predict we will finally see no-code and low-code platforms take center stage in enterprise computing.  It will have a more profound impact on the IT world than most commentators forecast.  The IT industry has been trying to remove coding from the list of necessary skills to create apps since the millennium.

First we had Enterprise Mashups lead the charge. Gartner predicted these tools would fill the void between inflexible ERP systems and business model orchestrations, serving the long-tail of demands for apps that could be used by individuals, teams and departments to get jobs done.

Within a couple of years, Enterprise Mashups got redefined as Situational Applications solutions.

I believe this decade, this time around, what I call ‘no-lo’ applications platforms are going to hit their mark for three very good reasons:

Digital transformation agendas sparked by new digital technologies and the rapid pace of Business model changes is increasing demands for adaptive apps platforms that reduce the time to market, costs and risks of producing and managing apps.

Data security threats mean companies can no longer tolerate spreadsheet apps, self authored apps that IT can’t govern, and the existence of shadow data

With advances in AI emerging every day, the tooling for low-code and no-code development is getting seismically easier to use and with integration Platform as a Service (iPaaS) technology innovations. Technologies like Encanvas’s hyperdrive plugin permit use of third-party dolls, code, script, data sources, etc., there’s no limit to the type or scale of applications businesses can design for themselves.

Nobody could have predicted that COVID-19 was to become arguably the worst pandemic in the history of mankind. Neither could we foresee how it would change perceptions of things like consumerism, remote working, and online retail. I think COVID-19 will increase pressures on IT solutions to be more agile, and faster to develop. There is a pent-up demand now to build and adapt enterprise apps on a scale, and at a pace, that we’ve never seen before. The notion that software development teams will sit down in scrums and start coding new apps seems truly outmoded by new platforms that offer rapid development and integration (with almost no testing overhead), thanks to the use of robots and wizards in the software development process, to displace the need of humans to write the majority of code. COVID-19 might well represent the death-nail in what is now exposing itself as an ageing industry built around human coding of applications.

Will it happen?  What do you think?

Ian Tomlin is a management consultant and strategist specializing in helping organizational leadership teams to grow by telling their story, designing and orchestrating their business models, and making conversation with customers and communities. He serves on the management team of Encanvas and works as a virtual CMO and board adviser for tech companies in Europe, America and Canada. He can be contacted via his LinkedIn profile or follow him on Twitter.

We’re always happy to walk you through Encanvas no matter where you are in the world.

Not ready to try it yourself yet?

We get you. Sometimes, it's easier to have someone show you the ropes.  Arrange a FREE 60-minute 1-to-1 ZOOM demo by completing the form below.