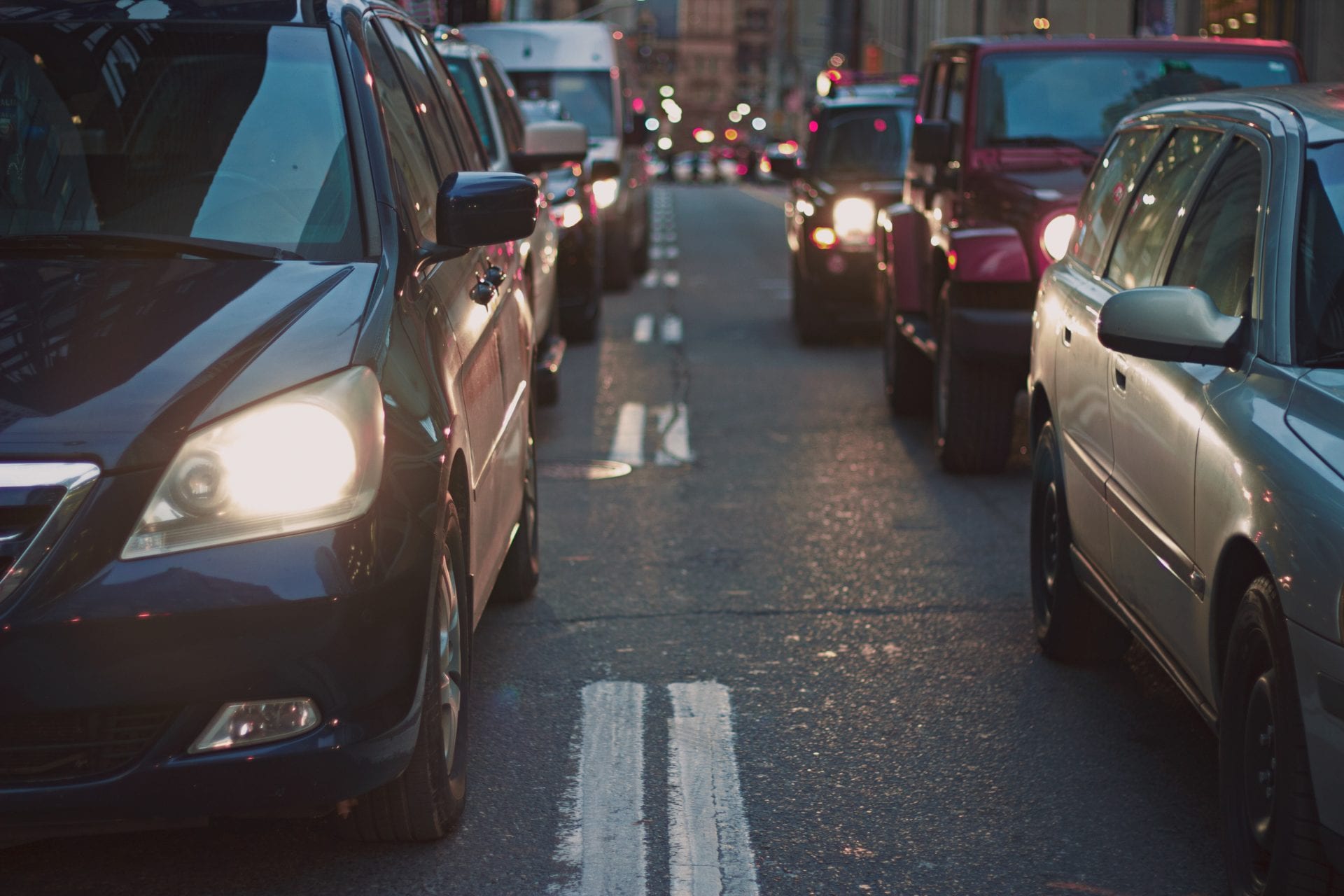 The four employees allocated to validating incoming notices were struggling to meet their three day SLA deadlines.  The checks were manually intensive and involved data from a variety of separate IT systems.  Dummy notices for temporary traffic lights were being entered into the street works package and these had to be purged from the system later, requiring further effort.  The whole process was expensive, reactive and hard to prioritize.

Encanvas was used to create a web portal and collect and display all relevant information on a single map display.  This allowed much faster visual inspection than was possible previously.  The dummy notices were entered into the portal.

Through the implementation of this solution. West Sussex County Council became one of the first councils in the UK to become fully compliant with the TMA thus increasing the effectiveness of their roles in delivering a better quality of life to their citizens. 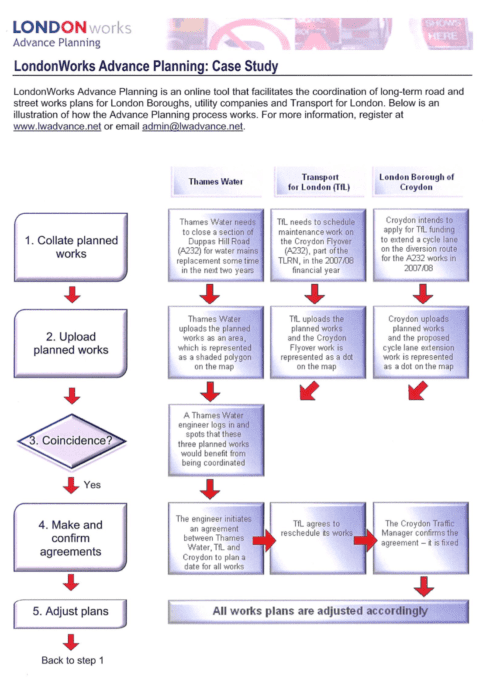